Online + Out There: MoMA’s Digital Advisory Board Digital Advisory Board member Aaron Garcia, in a still from one of the DAB’s video projects

Our teen programming is set up in a multi-tiered way: Open Art Space is a free drop-in program for LGBTQ-identified teens and their allies, with no application required, that people can visit as little or as much as they want. Our In the Making programs offer free studio art courses, introductory experiences that involve a structured amount of weekly on-site classes and culminate with a teen art show of participants’ work. The Cross-Museum Collective, made up of In the Making alumni, takes participants behind the scenes of the various departments at MoMA and MoMA PS1. And at the most involved level, young people who have multiple years of experience with our programs can join the Digital Advisory Board—a project we started four years ago for ItM and CMC alumni, in response to their interests in continuing to expand upon their already deep involvement with MoMA.

The first three years of the Digital Advisory Board saw us collaborating with our teen alumni (some of whom were starting their college careers by this time), exploring the things they had learned during their time here with us, and using these experiences as catalysts for the creation of online educational materials for other teens from across the globe. The first online art course we created in collaboration with the DAB teens (titled Think OUTSIDE the Box) attracted participants from around the world—and won an American Association of Museums Din and Honneyset Award for Student Work. The second year of DAB saw that population of international participants grow exponentially, and by the time we were ready to embark upon our third teen-created teen art course with last year’s group, we were looking for a change. Enter the Tate Collective and the Art Institute of Chicago Teen Council, two of the most dynamic and forward-thinking teen arts organizations in the world—and our incredible collaborators for our third online art course. Working with their young participants on content for this shared online art course reinvigorated our staff and pushed the members of our 2015 Digital Advisory Board to create even more idiosyncratic pieces of video and digital content. In this post, Jonathan Santos, an alumnus of the 2014 Cross-Museum Collective and 2015 Digital Advisory Board, shares his thoughts about working with us on last year’s international collaboration. In the early days of my time on the Digital Advisory Board, Calder Zwicky (my former boss and permanent friend) showed us a few examples of videos to keep in mind for the teen art course we were soon going to be in charge of designing. One of them was purely precautionary: a surreal Adult Swim sketch comedy called Totally 4 Teens. A satire of the often patronizing and disconnected content produced “for teens,” the show served as an excellent example of what not to make. A large component of A Tale of Three Cities—as we would later call the course we created—was utilizing our sensibility as youth to reimagine what an in-depth study of contemporary art could be; content created for teens, by teens—not some adult’s best guess as to what youth-directed content should look like.

Art, in an institutional sense, can seem incredibly hostile toward young people. It has the potential to become either an ideological device or a segment of the luxury decor industry. Moreover, it’s socially hermetic, making early entry into it an unproductive game of social maneuvering; one that an earnest, creative young person might have no interest in playing and, frankly, shouldn’t need to in the first place. Discourse, radicality, and inclusiveness are emblems of the arts. When we include and engage young people, however, these values become more than hollow images; they become praxis.

With the help of our insanely talented video producers Ali Santana (of the art collective BKLYN ZULU) and MoMA’s Digital Learning Intern Kerri Kearse, the DAB became our roomy studio in which to blur the lines between education and cinema vérité, lessons and conversations. I can’t thank them enough, for their technical expertise, co-authorship of the content, and tolerance of our bizarre approach to education. From documenting a Saturday gallery crawl to sharing the realities of a fast-gentrifying NYC neighborhood, we lived our truth on camera and through social media. We actualized a vision of art that was familiar to other teens. Lived experiences are potent source material. A lack of formal education is too often assumed to impede on discussions of art, when it actually serves as a rare opportunity to gauge the volume of art’s loudest voices. Filming our roundtable discussion on minimalism, fashion, hip-hop, and more We had a lot of fun working on the course. I think it’s safe to say we all agree that self-importance is an unproductive force in art, and it’s evident in the content we produced. In their What Is Curation? video, Trevor and Ana explain the curatorial process using doodles and allusions to the “curation” surrounding one’s fashion, lifestyle, and social media choices. It had the effect of translating jargon into a shared language. In the interview that follows, MoMA’s Thomas Lax, assistant curator in the Department of Media and Performance Art, speaks of the futility of annihilating curatorial subjectivity, emphasizing the degree of personal expression inherent in the field. Our “roundtable discussion” video covered themes such as minimalism, and was humorously composed atop a candlelit picnic table. We showed that it’s okay for teens to engage in conversations that are simultaneously rigorous, comical, and confused; that it’s 100% valid to draw connections between A$AP Rocky and Yves Klein. Other highlights include Aaron’s artistic meditation guide and Carol and Auri’s Yoko Ono–inspired Grapefruit on the Street. I look back on these videos with much affection. How could I not? The 2015 Digital Advisory Board (Max Parkinson, not pictured)

This was the first year that the Digital Advisory Board collaborated with teen groups from other museums and other cities, and I feel that our content paired quite well with that of the Tate Collective and the Art Institute of Chicago teens. We all emphasized the potential and urgency of youth-directed art communities, of alternatives to the hegemony of stuffy and elitist arts programming. The AIC teens did a profile on Teen Artist’s Creative Oasis (TACO), an arts initiative started by teens, for teens. The Tate teens, on their walking tour, interviewed young skateboarders and street artists, blurring the lines between self-identification and art practice. In my opinion, we need to teach youth to make art that is true to their subjective realities, whether it’s “portfolio-ready” or not. It’s clear that all of us working on the course understood that theory and technique are not enough. Artists of any age need determination, strength, and collective organization. 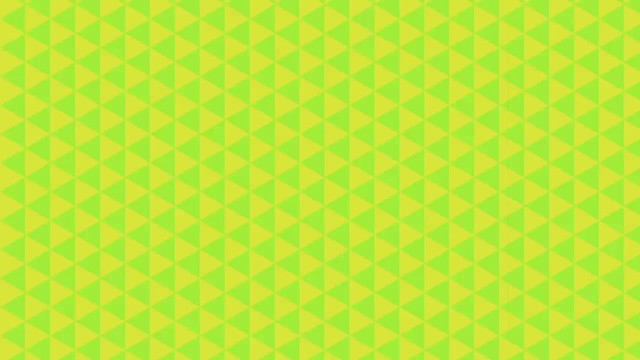 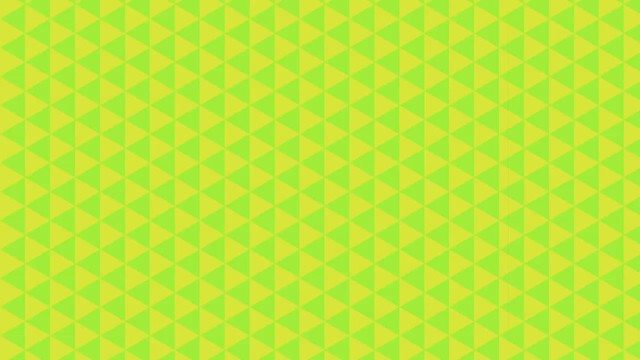 The most rewarding part of working on this course, after actually producing all the content, was making our students feel heard. We garnered a pretty international crowd, with students logging in not just from our respective cities, but from places as far off as Vancouver, Manila, and Paris. I was happy to get such positive responses from the teens. There’s nothing more rewarding as an educator than to hear a combination of, “That’s exactly what I had in mind!” and, “I never thought of that!” I’m lucky to have gotten that in all my years working and learning with MoMA Teens. To let young artists know that their work speaks a familiar language while simultaneously adding new words to that language—that’s really what I want to continue doing.

When I enrolled in my first MoMA Teens In The Making class, I didn’t imagine I would be on the other end of a classroom dynamic just two years later. It all started with Take It Back!, a woodblock-printing class run by artist Yashua Klos, in which we reclaimed corporate imagery to make political/social statements. It was my first art class ever, yet it pretty much cemented a long-term investigation that I continue to this day, having felt the freedom to explore this art thing. While at MoMA, I always felt that my peers and I were considered among art’s audiences, which was something I had doubted prior. Now that we’re kissing our adolescence goodbye, I feel that we’re also among its representatives. I could only hope to do as good a job as all the people in MoMA’s Education department did.

Extra special thanks to Jonathan and all of the members of our Digital Advisory Boards, past and present. For applications and more information about our free summer In the Making program, please visit moma.org/teens. Follow the current DAB teens on Instagram at @momateens, at Facebook.com/momateens, and on Tumblr at teens.moma.org.